- June 11, 2019
Since President Trump first made his bid for office in 2015, the media will have you to believe that the entire world disagrees with his presidency. Trump and his supporters have been treated like invaders in a strange land. These people have been treated like their ideas are new, radical, unpredictable, and dangerous. Every paper and major news media outlet has turned into end times prophesiers. Every day there's a new major political headline, but the days continue to go by. No wars have started, very few have been killed, and it's been business per usual. Eventually you have to stop and ask yourself this: Why hasn't the world come to an end yet? Where is the civil war? Why haven't protesters started catching themselves on fire? (Edit, since I first wrote this, there have been reports!) And somewhere in that questioning, you have to ask yourself, "If this is how it's going to be moving forward, then what do I do next?" To anyone who is Pro Trump, Pro Choice, or Pro-Anarchy, I want to encourage you not to get flabbergasted, get dabbergasted! Here is why it's time for you to either get with the program or expire:

Donald Trump is Here to Stay

Regardless of your political affiliation and regardless of whether or not you agree with what he's doing, Donald Trump is here to stay. I say this to both sides.

To Trump Troopers, he was voted in, his presidency is legitimate, and he has adequate protection. While your support and willingness to fight on his behalf is appreciated, it probably isn't necessary. have faith in your country, that he will be treated properly and able to perform his job.

To people ranging from ex-supporters, trump haters, Antifa, libertarians, and Ted Cruz Republicans who think Trump could be a little more conservative: I say the same thing to you that I say to supporters. He won fair and square, people cast their votes, and by your casting votes, you supported our democratic system that allows for winners and losers. While you may be upset that the candidate you wanted didn't win, that does not necessarily mean that democracy is flawed, it just means that more people thought differently than you. I see a lot of anti-Trump people saying "If you didn't want him as president, then you should have voted against him." This statement relies on the untrue supposition that voter turnout was poor during the 2016 elections. Voter turnout for the 2016 elections was the highest it's been in the history of the country in terms of raw number of voters with an estimated 138,847,000 votes and 55.7% of eligible voters casting votes. It's time for anyone who is in denial to wake up and acknowledge the legitimacy of his presidency and treat others the way you want to be treated. Eventually someone with opposing views to President Trump will have their day in the White House and you have to ask yourself if the way you're treating Trump and his supporters is the way you want to be treated when you have your day. Because trust me, people are definitely keeping tabs!

To people protesting, power to ya. But in my opinion, it isn't as effective as voting. Voting is the most powerful and meaningful thing you can do in a democracy. In fact, when it comes down to it, that's all you can do. A lot of people believe that by protesting or fighting, they can change the direction that things are naturally headed in, when really, they are just making things unpleasant and even further solidifying and cementing the beliefs of their opponents. I have no faith in the power of protest, and I believe the way events will unravel in life has already been written. 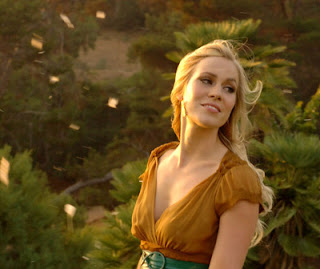 There Will Always be Someone Who Disagrees with You

No matter what stance you take on any issue, somebody will disagree with you. It's time for you to accept the fact that not everyone sees the world the way you do. The word is a completely different place for the salamander than it is for the giraffe! The good news is, if you are in America, you are in a democratic country, and in a democracy everyone is right. So regardless of what your social or political views are, I'm here to tell you that whatever you believe, you are right. I might not agree with you, I might have different methods of obtaining the same goal, but nevertheless, your vote has the same weight as mine, therefore, we're both correct! So chill. Realize that eventually the tides will adjust to be in everyone's favor. If you are religious, trust in the power of God as the great equalizer. If you aren't, realize that in the end, the light always prevails and things always work out for the better!

Rome Wasn't Built in a Day

Regardless of what movements you subscribe to, realize that the goals of these movements will likely take several decades to centuries to come to fruition. And to make things crystal clear: dabbergasted.com and its writers aren't part of any movement. We don't claim omnipotent knowledge of any subject, but we instead act as a soundboard for the unseen and unheard. Strange, mysterious, astonishing, miraculous, flabbergasting things happen in the world every day and we want to make sure you're in on what's going on!

Do not wait for police officers to recite your Miranda rights be proactive in learning all your rights. e knowledgeable of your local, state, and federal laws. Make it a competition between your friends of who is the most legally versed. There are known unknowns and unknown unknowns. Whenever you are facing a potentially legal situation, make sure you get the professional counsel of of an attorney as soon as possible. You could have been violated several times over and are unaware. There are people whose entire job is to make sure everything is fair. Instead of protesting, ad taking matters into your own hands, wield the power of the U.S. judicial/legal system whenever possible. If you want to make a difference in this country, these people must be your buddies. Serve your jury duty, campaign on behalf of candidates, vote, and participate in community projects. Community is extremely important as they determine the laws and they will be your legal "church," constantly informing you of what's happening in the socio-political arena. So strap on your helmet, pop on your aviator goggles, buckle up and prepare for the lifelong journey of dealing with your neighbors, because they are here to stay! As you get more politically well versed and you understand the parties and legal system more, people like Trump will become less and less scary as you learn the game. Don't hate the player, hate the game!

Life and times are constantly changing and you need to be able to adapt in response. The great Jet Li says, "Empty your mind, be formless, shapeless like water if you put water in the cup it becomes the cup and water can flow or it can crash." You need to be able to adapt to your environment. You will not always be in favorable conditions. For Trump supporters, good times are ahead of you. It's time to get to work storing grain and realize that eventually the winter will again be upon you. To people who despise Trump and everything he stands for, realize that things will be tough for a bit. Rely on your storage and get it how you live.

To people who disagree with the current political arena, realize that the pendulum is no longer swinging in your direction. Things will get harder and harder for your worldview in the coming years. Find something you agree with, latch onto it, and ride out the storm. Who knows, you might come out of it with a changed mind! Don't forget to subscribe to receive updates on new posts and remember, don't get flabbergasted, get dabbergasted! 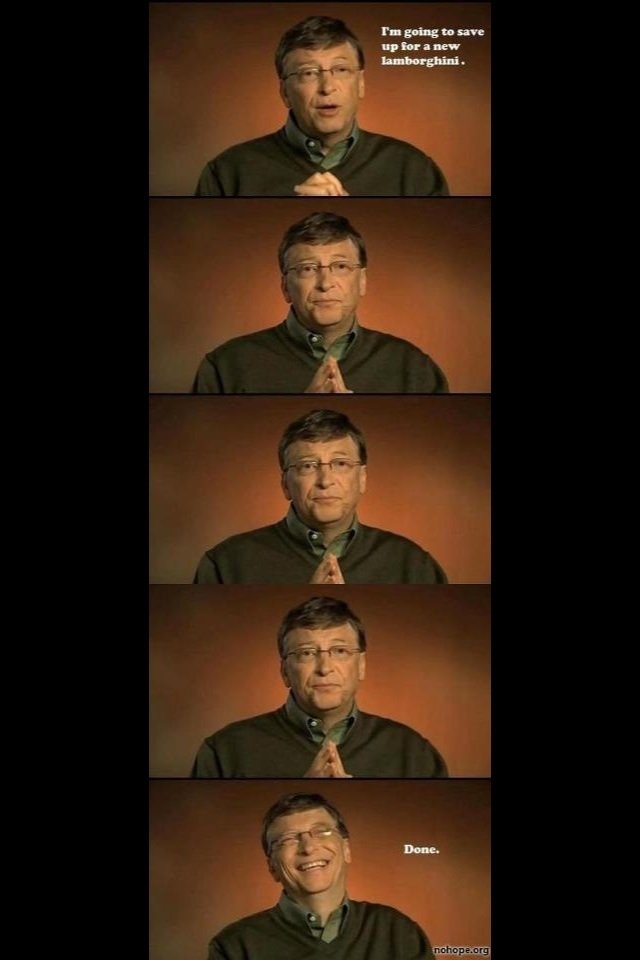 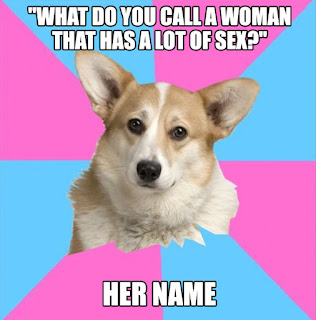 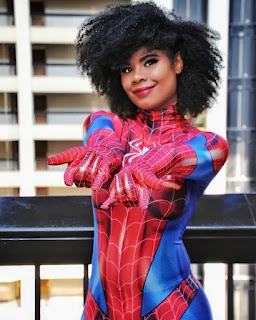